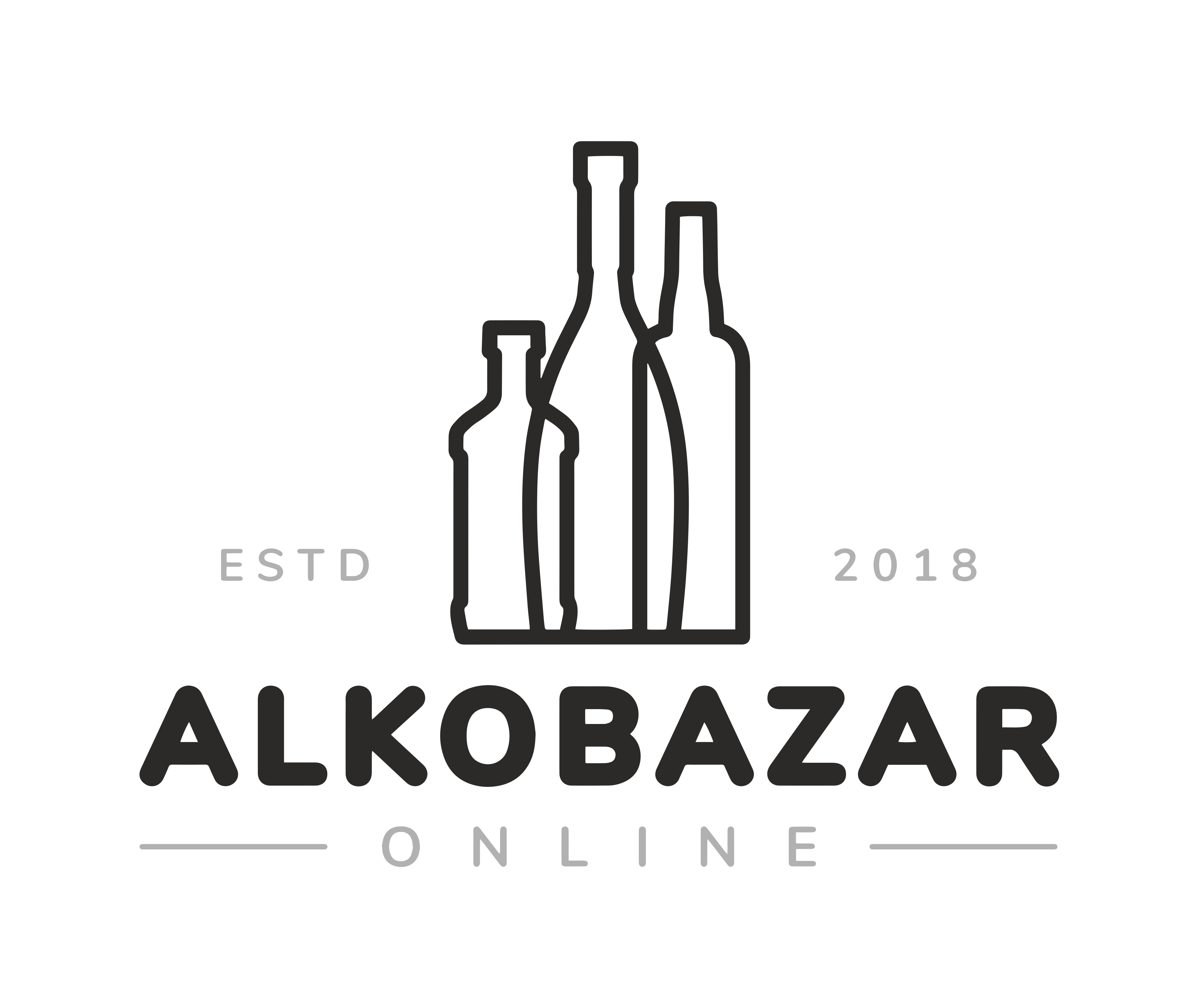 Glenfiddich was an early advocate of the single malt Scotch category, and their faith is rewarded today by being one of the best-selling Scotch brands in the world. The distillery was built by William Grant in 1886, distilling its first spirit on Christmas day the following year. Today it is still part of the family-owned, William Grant & Sons. They became the first distillery to actively market their single malt brand in 1963 and were the first to open their facility to visitors. Glenfiddich was an important trailblazer in the whisky industry, whose contribution cannot be forgotten. The scale of their operation today is a testament to this.

Launched in 2000, the 30-year-old distillery bottling is drawn from a vatting of bourbon and Oloroso sherry matured whiskies. This version of the 30-year-old was bottled prior to the redesign of the distillery’s stag logo in 2007.